We were commissioned by Fieldstone Promotions to create a 10 ft dinner plate for a Dawn dish washing liquid promotion. The large plate was cleaned by legendary pro football hero, Emmitt Smith.  Emmitt set the Guinness World Record for the “Largest Dish Ever Washed” washed. Stuart Claxton from Guinness was at the event to document the world record. 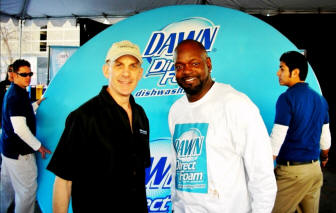 Surfrider wanted to promote awareness and remind everyone of the importance of keeping our oceans clean. Genius to get their point across than by handing out towels from a super-sized toilet paper roll holder on the beach!

We worked closely with Crispin Porter & Bogusky to design and fabricate this eye catching prop for Surfrider. 200 towels were given away in under 2 hours, and 800 were planned for future events. 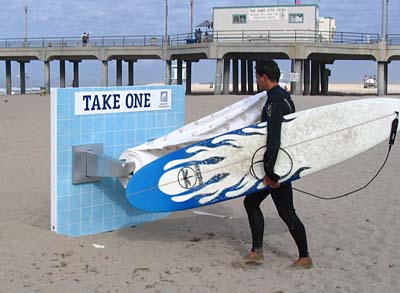 We designed and fabricated an extra large (3 ft) microphone for MagicHour. Under the art direction of Whiterunkle, this huge mic was created for a television commercial to promote Seattle’s IMAX theater. 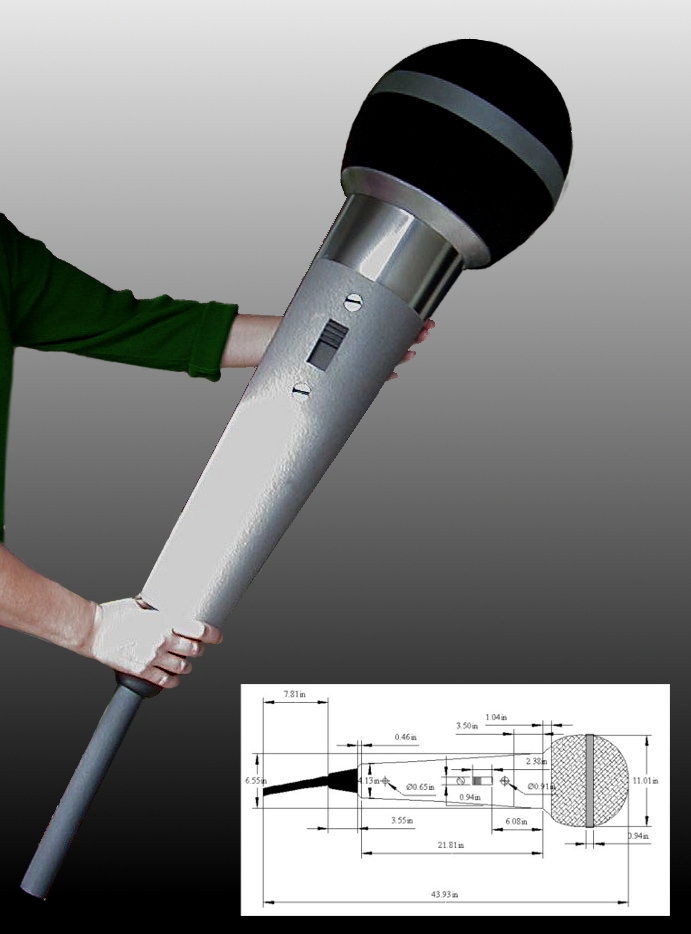 We created three large props for Purple Onion Productions: a giant camera, baseball and a carrot. All were used in a Wisconsin Power 10x Lottery commercial. 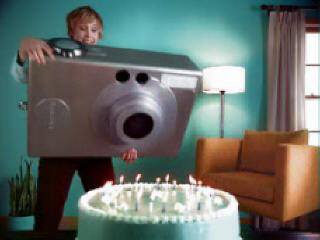 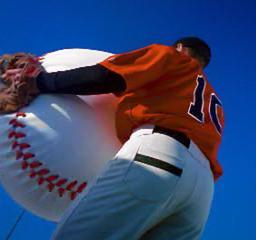 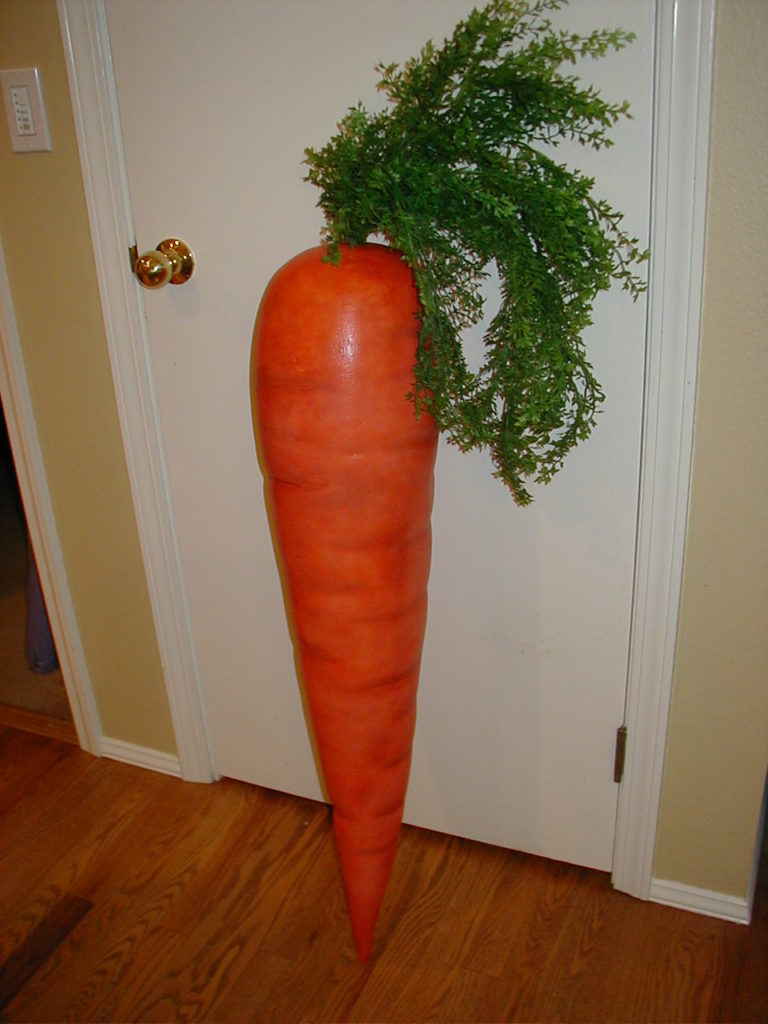 We also created a smaller, 24 inch carrot prop for Crispin Porter + Bogusky. The 2 foot carrot was hung in front of the Mini Cooper pace car for the Bay to Breakers race in San Francisco.

Tell Us About Your Project